Tokyo Bar Show is an incredible event, superbly well attended by consumers and with all the top faces from the trade there too. Here is a whistle stop tour of the Tokyo Bar Show 2019 to give you a feel for it and below are some of our highlights from the show.

Small, but perfectly formed, the Hendrick’s Stand stole the show for the best looking stand. Distinctive, on brand and is easy to serve from, so the drinks tasted marvellous too .

Best Swag of the Show

Those Johnnie Walker hats literally got everywhere – clever as they increased visibility for the brand in a very cluttered space and were distinctively Johnnie. Although I’d say if Monkey Shoulder were giving away the baseball caps they would have been a hit with arguably more longevity, as people would have continued to wear post show not just for the novelty value.

On a tressle table, tucked away in a corner at the back, was Kanosuke showcasing their soon-to-be-launched New Born Spirits collection. Kanosuke distillery is a fairly new craft distillery in Japan’s southern prefecture, Kagoshima.

Kanosuke New Born 10 months maturation Bourbon Cask was my find of the show at Toyko Bar Show, and bartenders and respected writers alike were blown away by it. It is phenomenally smooth and flavourful for such a young spirit.

Nikka Whisky x Schümanns. In the same way that international bartenders are a draw in the UK & US, having a collaboration with an industry legend so far from home was a big draw for the local bartenders.

I was there moment

Dale DeGroff performing an ode to Lulu White was a real moment. There was big love for international writers at Tokyo Bar Show, Dave Broom is something of a legend in Japan.

For me it was the first chance to taste Suntory AO, Suntory’s very first world blended whisky.

This whisky features liquid from distilleries from five of the largest whisky-making regions in the world, Scotland, Japan, Ireland, Canada and the USA. It was definitely worth the wait 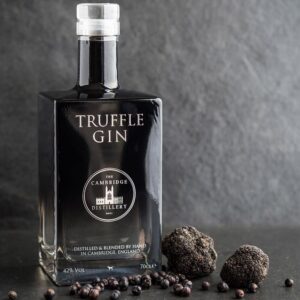 From pink to alcohol free, a plethora of fruity flavours, to hyper local ingredients, the popularity of gin is showing now signs 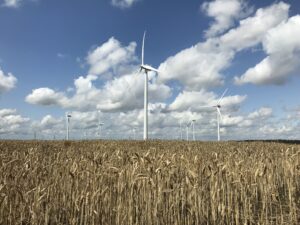 Eco concerns are here to stay, and brands must offer consumers tangible proof of their eco claims

One of the mega-trends of the last few years is, excuse the pun, hotting up. Though there have been a number of

Has the market caught up with shifts caused by Covid?

Successive lockdowns, the closure of the on-trade, and the disruption that the Covid-19 pandemic has caused to our everyday lives has changed